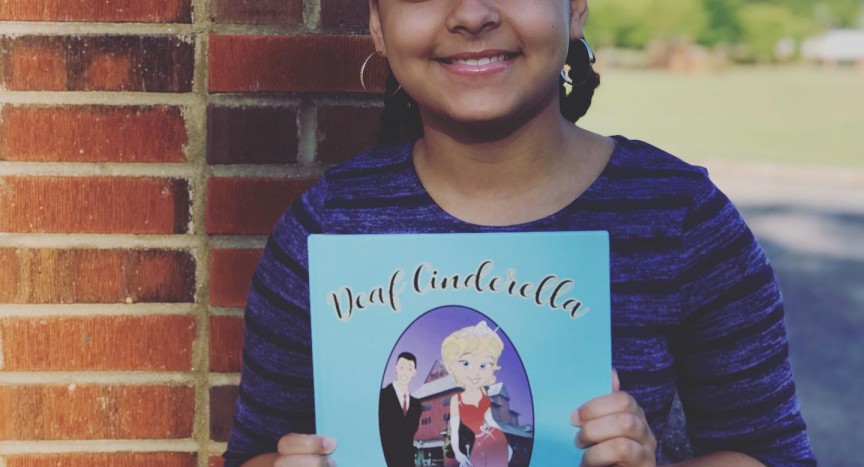 Congratulations to Peaches Brownlee, a seventh grader of Alabama Institute of the Deaf and the Blind (AIDB) – known as Alabama School for the Deaf – for accepting the honor and a complimentary copy of a bilingual book titled Deaf Cinderella!

Deaf Cinderella is inspired to know that the AIDB first founder – James A. Watterson who happened to be Deaf and spoke ASL – opened a private school for the Deaf (now AIDB) in Alabama in 1849. AIDB was then incorporated on February 9, 1852. Watterson graduated from New York School for the Deaf-Fanwood in 1840.

Watterson and AIDB’s second founder, Joseph H. Johnson, an English-speaking hearing ally (who opened the doors on October 2, 1858 and incorporated February 4, 1860), shared the same belief and vision that ASL Rose has – the importance of Deaf education including teaching in American Sign Language, reading, and writing. Deaf Cinderella wants to thank AIDB for maintaining that belief and vision!

AIDB certainly had a long history from 1849 till today!

Thank you, Scott Ward and an anonymous friend, for making the difference in Brownlee’s signing, reading and writing! ♥️

Thank you, AIDB, for the pictures!

Any donation does make a difference! To get more info on how Brownlee got into an ASL Rose’s DO action program, see here: https://aslrose.com/do/ 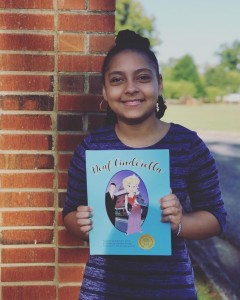 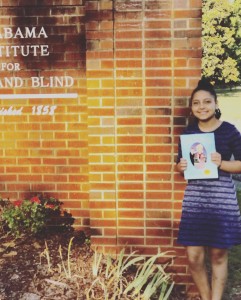 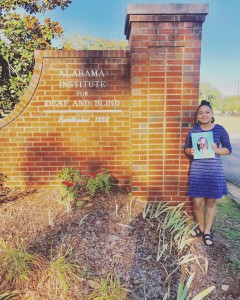 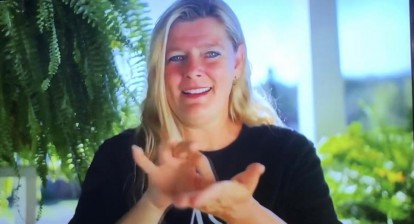 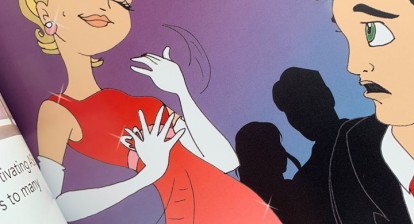 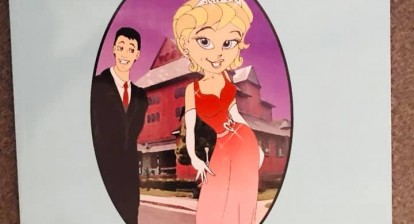 A Message from Tressie Mitchell
August 2, 2019 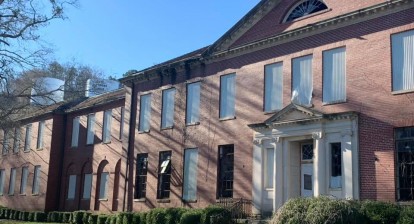