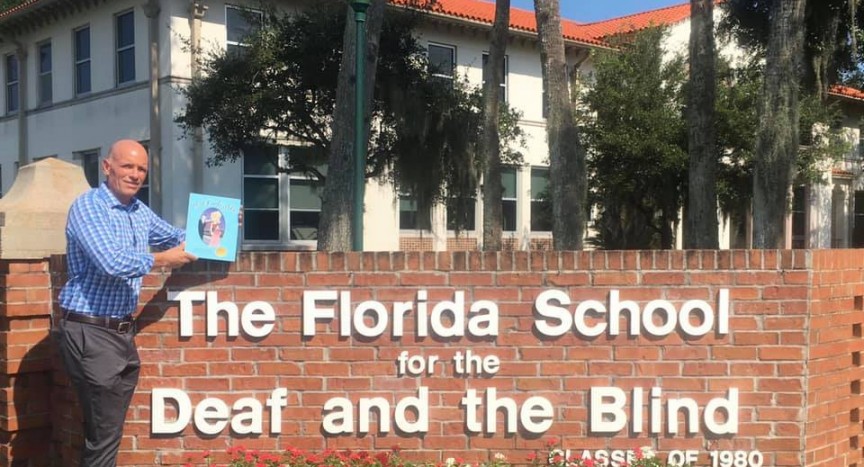 Florida School for the Deaf and Blind (FSDB) has one of the copies of Deaf Cinderella book, ordered by David Snow, the School Media Specialist. Thank you, David Snow, for making sure that FSBD has bilingual materials to teach with!

Deaf Cinderella applauds FSDB as one of Deaf schools that was proposed by a Deaf founder, Thomas H. Coleman, to establish in Florida.

Coleman was an 1877 graduate of South Carolina School for the Deaf and also an 1882 graduate of Gallaudet University with honors. However, he did not stay very long. He left FSDB but not before he served as the superintendent for several weeks until he was replaced. Coleman is recognized for his influence and valuable contributions made to Deaf community in Florida by incorporating and opening FSDB. 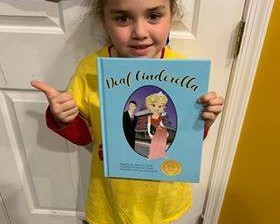 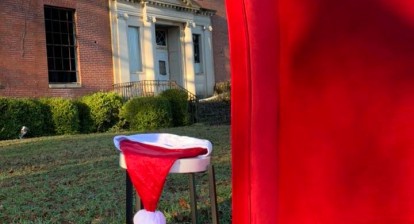 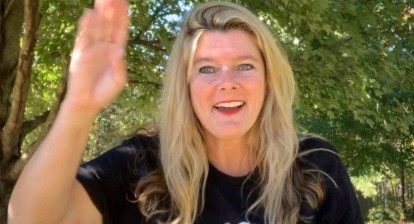