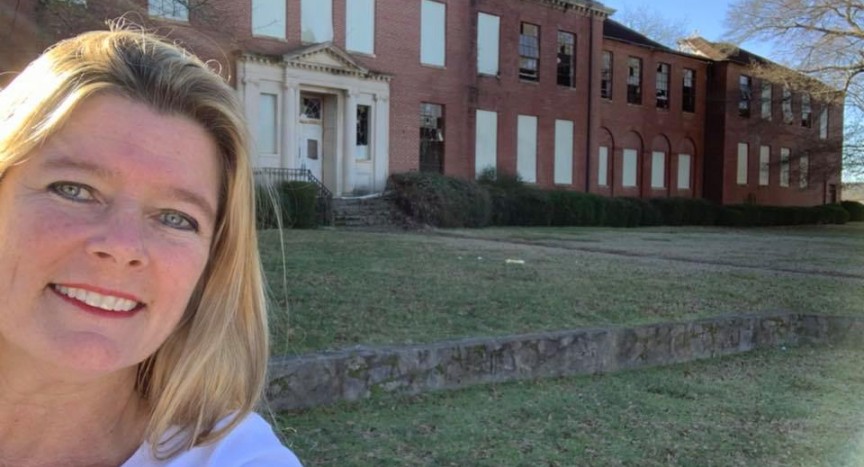 Be sure to visit ASL Rose for updates and videos from time to time. To see a quick glimpse of general ASL Rose and Deaf history and understand where everything was coming from. There are many more dates but for now some are shown here. ♥️

Some important and not-so-important dates are:

1833 Flournoy’s proposal to establish GSD but is ignored

1880 ASL and other signed languages are banned in all national Deaf students’ schools; Forced to teach two divisions of ASL/SL (considered low class back then) and Oralism (spoken English/lipreading only)

1882 Black school at GSD opens; Two campuses (Fannin and Gordon) are in operation

1955 ASL is declared a real language

1956 Historic marker is erected in honor of John J. Flournoy

1988 Unlocking Curriculum for all students (ASL is included in curriculum, as it is considered critical for Deaf students)

1990s PB along with other old GSD buildings on old Fannin campus are sold out to private owners and/or corporations; Deaf Schools slowly start to die due to 1975 mainstreaming law

2019 FB Fundrasier launches with a goal to buy PB and turn it into three future divisions (National Deaf Schools Museum, a home for GSD Museum and ASL Rose store & studio) 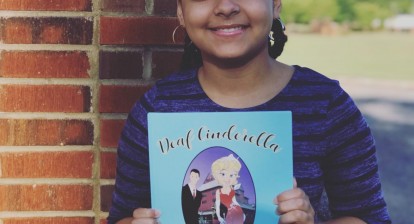 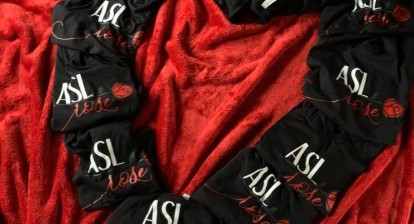 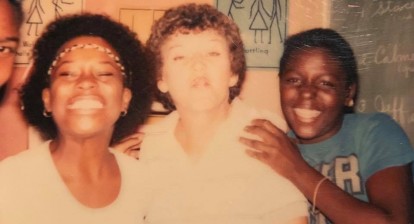